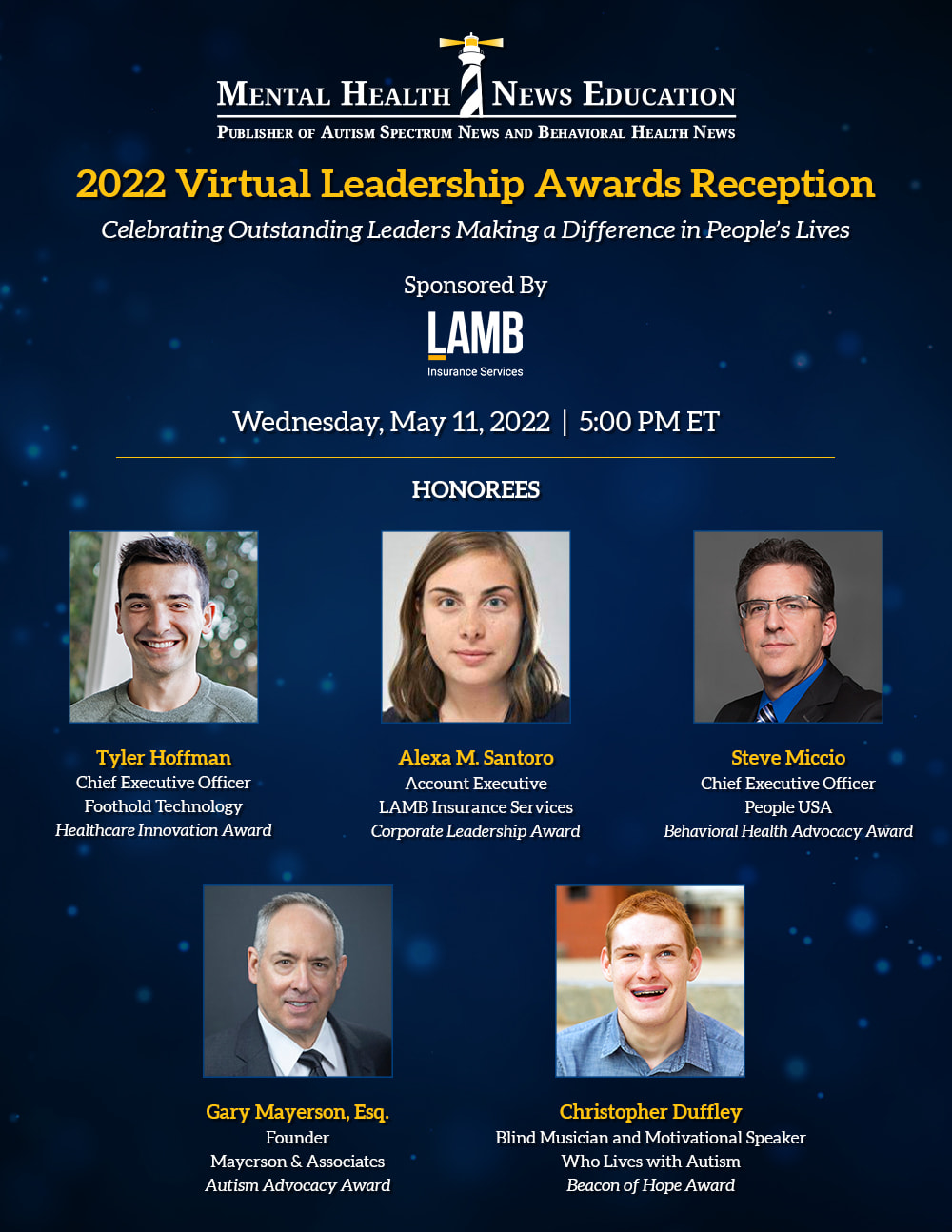 Proceeds from this event will go towards expanding and developing the nonprofit educational mission of Autism Spectrum News and Behavioral Health News. With these publications, Mental Health News Education, Inc. aims to reduce stigma, promote awareness and disseminate evidence-based information that serves to improve the lives of individuals with mental illness, substance use disorders and autism spectrum disorders, their families, and the provider community that serves them. 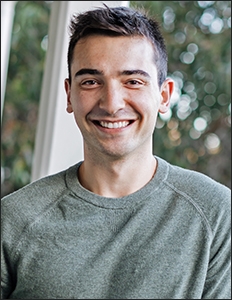 As CEO, Tyler oversees Foothold Technology‘s long-term strategic direction, short term execution of that long-term strategy, and continued growth. He works closely with the leaders of Foothold’s Customer Experience, Sales & Marketing, and Product & Engineering teams to ensure that Foothold customers and Foothold employees are successful and happy. He is particularly passionate about translating lofty goals into tangible action, unlocking the full potential of teams, and having fun along the way.

Tyler joined Foothold as Chief of Staff in November of 2018 and wore many hats across multiple functions before becoming CEO at the beginning of 2020. As CEO, Tyler has reorganized Foothold’s organizational structure and leadership team, updated Foothold’s vision and core values, and led the acquisition of a complementary software company serving the New York Health Home program, called Foothold Care Management. He has also signed the 1% Pledge, which commits Foothold to donating 1% of its profits back to the community each year, and has established Foothold as a Certified Public Benefit Corporation (B Corp).

In addition to serving as the CEO of Foothold Technology, Tyler also serves as the Group CEO of Radicle Health, a group of mission critical human services software companies, of which Foothold is a part. Radicle Health’s companies operate independently from one another, but opportunistically collaborate where it makes sense to do so. 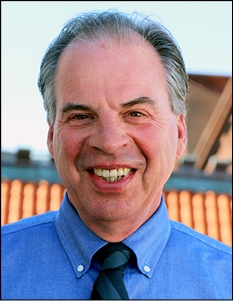 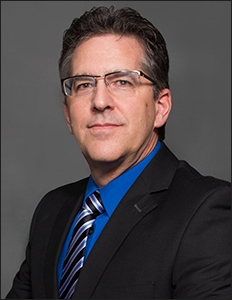 Steve’s professional highlights since joining People USA in 1999 include the following: 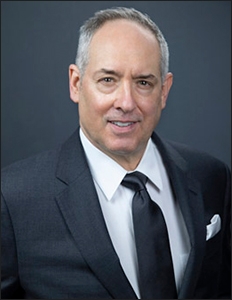 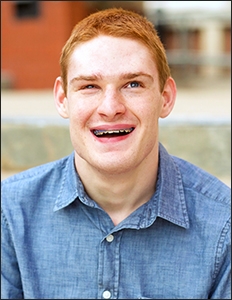 Christopher Duffley was handed a microphone at 4 years old and sang, leaving everyone in the room in tears. Although categorized as “significantly delayed” in speech, social interaction, and cognitive ability, he began to sing and in doing so started a journey that has inspired audiences throughout the world.

By 10, he sang the national anthem at Fenway Park and became a YouTube sensation by 11, when a recording of “Open the Eyes of My Heart” at a state-wide church event was posted on YouTube. Christopher unknowingly began to inspire millions of people from all walks of life. In each song and speech, Chris has spent his life teaching us we are unlimited in ability and faith in each other…we just need a little reminding.

When he was born, Christopher weighed 1 lb 12 oz, due to drug exposure. After five months in the NICU, he was placed in foster care. His biological aunt located him, brought him to NH and later adopted him into her family of 6. A new life lay ahead and his challenges of total blindness and severe delays would influence his future.

How we approach a challenge determines its outcome. Taught that his disabilities were just an inconvenience and focusing on what he could do, victories were won. And despite a diagnosis of autism at the age of 5, his boundless personality and gift of music emerged, creating light in the lives of others.

Now, Christopher continues to tour the nation speaking, singing, and creating podcasts. He has been nationally recognized and featured on major news outlets. It is estimated that over 65 million people have collectively viewed the famous “Open the Eyes” video.

Sometimes we lose sight of our potential and the potential of those around us. Christopher, now 21 years old, removes the limitation blinders of his audiences through story, laughter, and song. He teaches us, through his own life experiences, what it means to be unlimited.

Earlier this year he launched Unlimited Hope Radio, an internet radio station that will streams music and content that encourages people in their faith.

View the registration form, which can be mailed in with a check 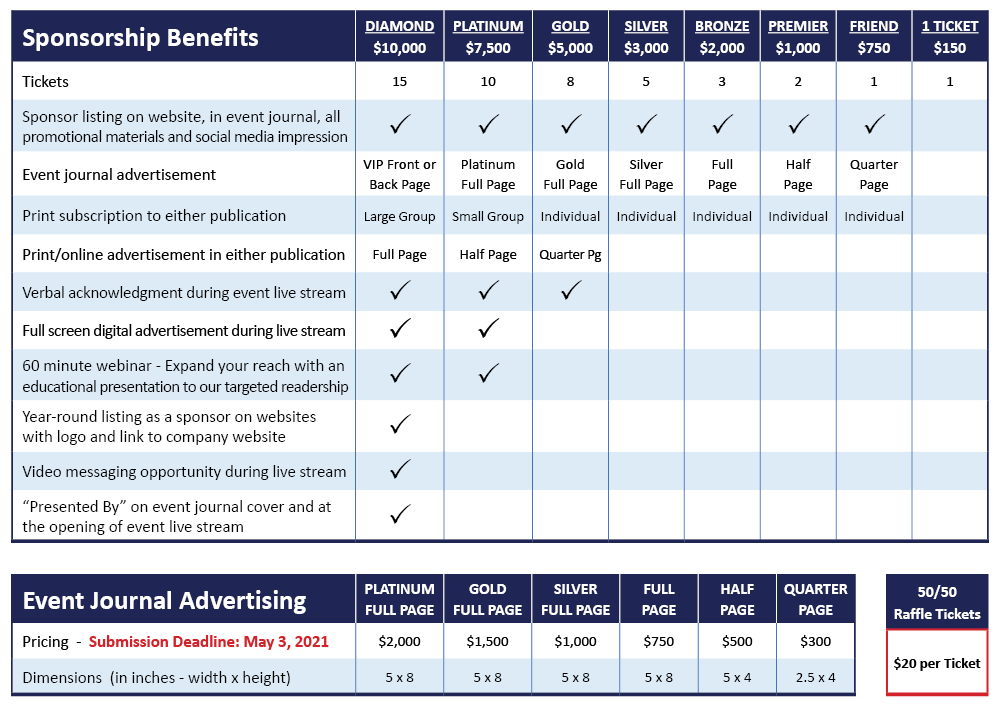