Does Our Healthcare System Perpetuate an Epidemic?

Suicide has been rightly classified as an epidemic, as evidenced by a precipitous increase in its incidence in recent decades. Between 1999 and 2018, the rate of completed suicides has risen by 35% in the United States (Centers for Disease Control and Prevention, 2020). Some authors suggest suicide and associated “deaths of despair” account for recent decreases in life expectancy and the reversal of a longstanding trend that had enabled many Americans to live longer and healthier lives than their forebears (Christensen, 2019). The causes and antecedents of this epidemic are complex, and effective solutions must account for innumerable factors that lead people to end their lives. Timely access to quality behavioral healthcare (or the lack thereof) purportedly plays a prominent role among the array of causes, and a substantial body of research has been built on the presumption expanded access should reduce the incidence of suicide (Rand Corporation, 2018). Other authors have advanced countervailing conclusions, however (Case & Deaton, 2020). They assert the healthcare system (which includes the health insurance, pharmaceutical, medical, and associated industries) plays a particularly insidious role in the perpetuation of deaths of despair among certain populations. Their conclusions suggest our suicide epidemic is largely iatrogenic in nature. That is, the system that should ameliorate it actually exacerbates it. 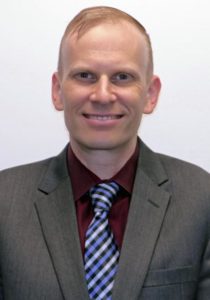 This provocative proposition follows an extensive analysis of the interrelationship between adverse economic trends and deaths of despair and the manner in which the healthcare system is implicated in the former and, by corollary, the latter. In 2018, healthcare spending in the U.S. constituted 18 percent of its gross domestic product (GDP) (Centers for Medicare & Medicaid Services, 2020). It eclipses spending on defense and education and vastly exceeds the healthcare budgets of other industrialized nations. The U.S. is also unique in its reliance on employer-provided health insurance, the costs of which have increased steeply in recent years. Employers that incur ever-increasing health insurance expenses have fewer resources to commit to employee wages and other forms of compensation. The average cost of employer-sponsored health insurance plans grew by 121 percent between 1999 and 2017, whereas median household income grew by just two percent during the same period (Johnson, 2019). Such wage suppression disproportionately affects low-skilled workers, a cohort especially susceptible to suicide and deaths of despair (Case & Deaton, 2020).

In consuming a massive share of national resources, the healthcare system has emerged as a leading culprit in rising income inequality, the effects of which have proven especially deleterious to those at the bottom of the economic ladder. Healthcare expenditures do not merely lead to wage suppression by consuming resources that would otherwise be available to employees. They destroy jobs by inducing employers to eliminate positions through automation, outsourcing, and other measures that relieve them of their financial burden (Case & Deaton, 2020). Low-skilled and “blue collar” positions have stood squarely in the cross hairs of this trend. Those who might have secured well-paying jobs in the manufacturing and service sectors, potential gateways to the middle class that do not require post-secondary education, have witnessed the virtual disappearance of these industries and the loss of their opportunity to claim their share of the American Dream. 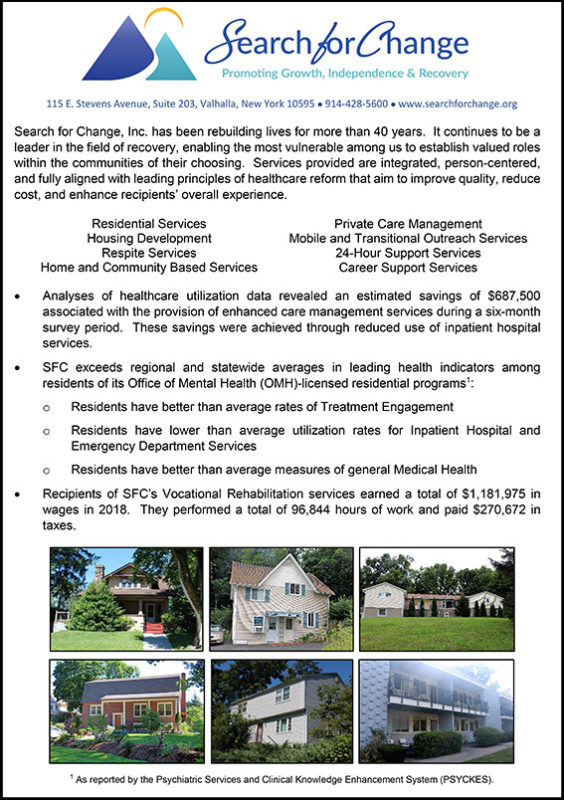 It is therefore not surprising that the prevalence of suicide and deaths of despair associated largely with alcohol and drug abuse are considerably greater among individuals with limited education. They are also more prevalent in geographic regions whose industries have been eviscerated by automation, globalization, and other disruptive trends. Simply put, regions in which larger fractions of the working-age population are jobless have higher incidences of suicide and deaths of despair (Gawande, 2020). It is not necessarily an absence of healthcare or behavioral healthcare in particular that leads to such adverse outcomes, but an absence of opportunity. This follows an emerging body of research that suggests healthcare plays a relatively minor role in health outcomes, whereas other factors such as stable housing, reliable income, adequate nutrition, and educational and vocational opportunities are considerably more instrumental to health and wellbeing (National Academy of Medicine, 2020).

Other industrialized nations have grasped and operationalized these facts, as evidenced by their expenditures in healthcare and social welfare services and the outcomes associated with their investments. Although the U.S. spends considerably more on healthcare than most other industrialized nations, it also spends less on social welfare services (Squires & Anderson, 2015). Social welfare spending constitutes approximately 9% of the U.S. GDP, but it consumes an average of 15% of the GDP of other industrialized nations (Bradley & Taylor, 2013), and these nations outperform the U.S. on several critical measures of population health (Freeman, Kadiyala, Bell, & Martin, 2008). Significantly, these nations also have a lower average incidence of suicide than the U.S. (World Health Organization, 2020). One should not conflate a correlation between health and social welfare spending and rates of suicidality with causality. Nations that commit a larger share of their resources to social services enjoy other distinctions that surely influence rates of suicide and other indicators of population health. Nevertheless, these data hold broad implications that warrant careful examination.

Prospective solutions to the suicide epidemic must acknowledge the outsized scope of our healthcare system and the deeply embedded inefficiencies and externalities that exacerbate conditions it was designed to correct. This requires immense political will. Effecting structural changes in a system of such depth and breadth would surely rankle deeply entrenched (and deep-pocketed) interests. Yet nothing less than a full accounting of the myriad causes of this crisis and the role our healthcare system plays in perpetuating it will reverse this tragic trend.