A Real and Present Danger in the Fight Against Stigma

By many measures we have achieved considerable progress in combatting stigma and its insidious effects. Persons who experience behavioral health challenges are now more inclined to pursue treatment without incurring the reputational risks they might have borne in prior years. We regularly encourage those in need of treatment to seek it, and we laud public figures who disclose their struggles with mental health or substance use issues. Public service announcements concerning the potential benefits of behavioral healthcare abound, and legislation has been enacted by the federal and state governments that requires insurers to offer comparable coverage for behavioral and physical health conditions (notwithstanding insurers’ repeated failure to abide by such legislation and regulators’ reluctance to enforce it). New York State recently distinguished itself as a leading combatant in the fight against stigma. It now permits its residents to allocate a portion of their income tax refunds to finance anti-stigma initiatives and requires primary and secondary schools to include mental health education in their curricula. As promising as these developments may be, they belie an enduring undercurrent whose momentum is poised to dismantle decades of progress. 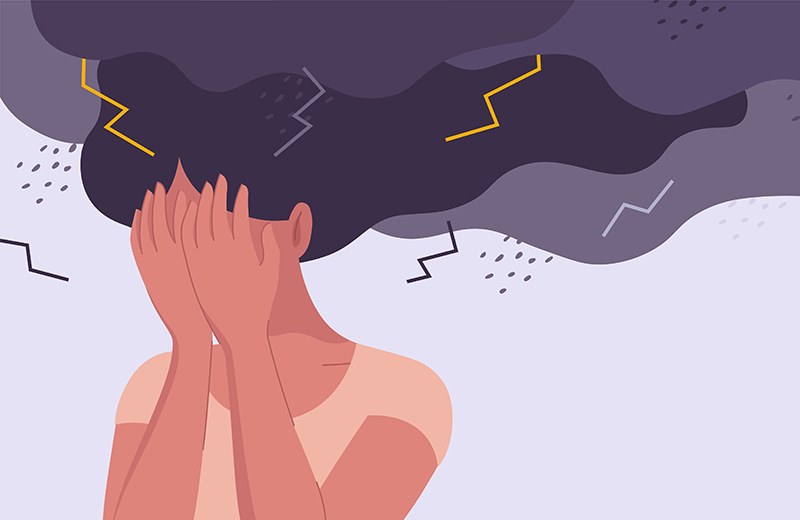 The United States enjoys a dubious distinction among developed nations for its epidemic of violence. As of this writing, there have been 260 mass shootings in 2022, an average of 1.59 per day (Gun Violence Archive, 2022). Clarion calls to action echo across our landscape and a diverse array of potential correctives are proffered, although few find support among both sides of the proverbial aisle. There is one proposed “solution,” however, that has garnered support from proponents of diverse political stripes. The identification of individuals at risk of violence, presumably as a result of undiagnosed and untreated mental illness, has unified a polarized body politic much as it has throughout our history. In invoking the specter of the “violent mentally ill,” our policymakers have once again seized upon a politically expedient distraction from actual causes of mass violence and propagated a myth the recovery movement has labored for so long to debunk.

In a comprehensive survey of research on public sentiments toward individuals with mental illness, Pescosolido (2013) found evidence of decreasing stigma between 1950 and 1996 along select dimensions. The author’s findings revealed increasingly nuanced and sophisticated views concerning the nature and etiology of mental illness among individuals surveyed along with a greater willingness to acknowledge their own mental health conditions. Survey respondents also evidenced a fourfold increase in their willingness to utilize mental health treatment throughout the period of analysis. These findings might suggest enlightened attitudes toward individuals living with mental illness, but they obscure a countervailing trend that has persisted, if not worsened, over time. Survey respondents’ belief that individuals with mental illness possess a propensity toward violence increased throughout the period of analysis (Pescosolido, 2013). A full accounting of potential reasons for such persistent bias was beyond the scope of the author’s investigation, but one cause was posited for which abundant evidence exists. The U.S. media reliably depicts individuals with mental illness as violent, and significantly more so than their counterparts in other developed nations (Olafsdottir, 2011). 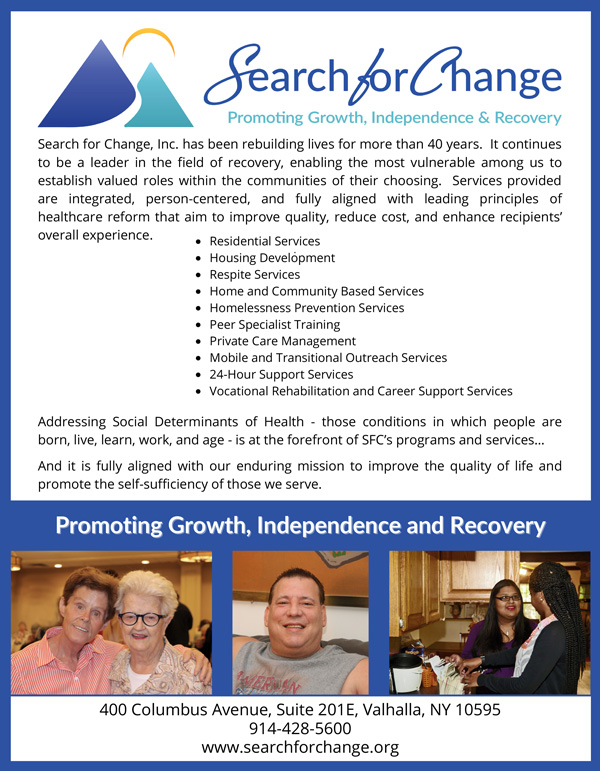 Depictions of individuals with mental illness in our news media and popular culture might reinforce longstanding stereotypes and impede stigma mitigation efforts. For instance, an examination of viewers’ responses to the depiction of a violent mentally ill character in a popular movie supports this hypothesis (Scarf et al., 2020). This study assessed participants’ responses to a viewing of Joker, a film whose eponymous central character commits a killing spree after he is forced to discontinue treatment for a serious psychiatric condition. Study participants exhibited more negative attitudes toward individuals with mental illness after viewing this film as assessed by the Prejudice Toward People With Mental Illness (PPMI) survey instrument. The study authors concluded such depictions might deepen prejudice and discourage those who experience mental health conditions from seeking treatment. This is consistent with other findings concerning “self-stigma” that includes negative attitudes and internalized shame that persons with mental illness harbor about their own conditions (American Psychiatric Association, 2022).

Those who conflate egregious acts of violence with mental illness commit a grave error that perpetuates stigma and diverts attention from the actual causes of this scourge. Only 3-5% of violent acts are committed by individuals with mental health conditions (Knoll IV, James L., & Annas, George D., 2016). Other factors are significantly more predictive of violent behavior, and as researchers catalogue the commonalities among perpetrators of mass violence they converge on central findings. Perpetrators generally harbor extreme feelings of anger, often fueled by experiences of rejection and humiliation (Coalition for Smart Safety, 2022). A desire for revenge in response to actual or perceived maltreatment coupled with access to lethal means perfects this deadly recipe (Peterson & Densley, 2021). Simply put, if there were a bona fide correlation between the incidence of mental illness and mass violence, other nations would experience comparable trends. Mental illness is not unique to the United States. Mass violence committed with high-capacity assault rifles is. 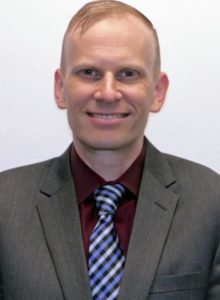 Olafsdottir S. Medicalization and mental health: The critique of medical expansion, and a consideration of how markets, national states, and citizens matter. In: Pilgrim D, Rogers A, Pescosolido BA, editors. The SAGE Handbook of Mental Health and Illness. London: Sage Publications; 2011. pp. 239–260.

Pescosolido BA. The Public Stigma of Mental Illness: What Do We Think; What Do We Know; What Can We Prove? Journal of Health and Social Behavior. 2013;54(1):1-21.